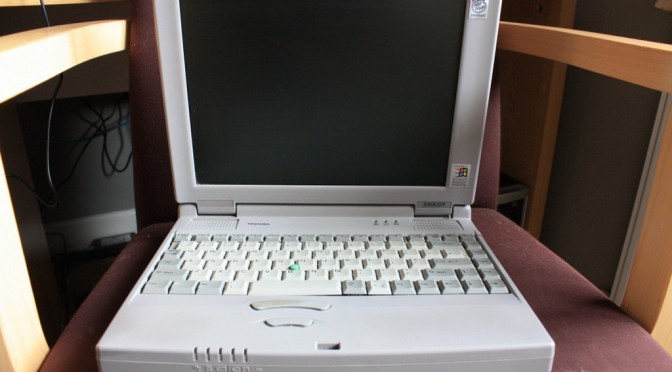 If like me you haven’t made it into the upper echelons of the music scene and aren’t yet bathing in £20 notes every night, then you may want to buy a laptop with enough grunt to run your DAW (Digital Audio Workstation) without breaking the bank.  You may not quite get your head around what all those model numbers attributed to processors actually relate to in terms of processing power.  Well my friends, read on…

1.  Work out your priorities!

What do you really want to use it for, just producing?  Or do you have a sideline in typing or perhaps even gaming?  Let’s get one thing straight , if you want a serious gaming laptop then you are going to inflate the price of what you’re buying by a couple of hundred pounds. FACT.

If, like me, you are looking for a nice all rounder (and maybe play the odd bit of civilization) then you should be able to find a laptop with a processor that will take as many VSTs/tracks you can throw at it, without too much perceptible lag.

Mobile processors are different from their desktop equivalents, quite often they are significantly less powerful (to provide you with a longer battery life).

AMD have made great strides in performance gains relating to graphics intensive tasks through the use of their “APUs”.  These are a traditional graphics card chip which has been fused with the processor “on-die”.  Esentially meaning you have 1 bit where you once had two.  Graphics performance does not mean your processor will be any good at crunching numbers.  Intel wins hands down at rendering and raw number crunching power.

If you want to have 30 tracks all live rendering in your DAW which are effect laden, then buy an Intel laptop.

Unfortunately buying an Intel equipped laptop can be a minefield if you don’t know what you’re looking for.  The current consumer trend is to produce machines that last longer on the battery front, meaning that the chips used draw less power than their desktop equivalent.  If you take less power, you will generally have less power to crunch numbers.

Intel chips come in a few different flavours and will have a suffix which will denote what type of chip it is;

I’ll make it easy – Avoid anything that ends in ‘U’ or ‘Y’.  These processors are not aimed at you.

In terms of budgets for capable processors, generally the ‘M’, ‘QM’ will be attainable for a reasonable price.

To add to the confusion, Intel do not make exact copies of the desktop chips that fit into laptops.  For instance, earlier versions (and indeed low-end current gen versions) of the Core i3 Series Desktop CPU’s will have 2 Cores, but the laptop version will have 1.  This results in less performance.

Essentially all this means is you need to aim higher on a laptop than you do on a desktop – Where a Core i3 processor might do the job on the desktop, don’t expect it to be a competent chip in a laptop.

My Advice, buy an i5/i7 Chip and make sure it doesn’t end in a ‘U’.  For extra savings, look at buying a 2nd hand or refurbished laptop.  (Curry’s do a 12 month warranty on all refurb’s should anything go wrong).

If you want to compare processors for yourself, this site is VERY useful: http://www.notebookcheck.net/Mobile-Processors-Benchmarklist.2436.0.html

What about the rest of the laptop specs?

Depending on your budget, you needn’t be too worried about this part.  The 2 other key factors in terms of performance are the RAM and the Hard Drive.

For the price bracket we’re looking at (Around the £400/sub £400 mark) you’re not going to have the leeway to be picky here.

4GB RAM will generally do you on a Win7 Laptop but if you’re running Windows 8, which is the norm now, then go for something higher, 6GB+.

In terms of Hard drive space – well that’s really up to you, how many wav files and sample do you have/need. Maybe you store all of that in the cloud or on an external drive (please make sure you have it backed up somewhere, in case you leave it on a train!).

Where can I buy such a laptop?

Choice has become limited in the UK, so the best thing to do is comb as many sites as you can. It would be worthless suggesting specific links at the time of writing in case this is read historically. So, instead I shall list some sites that are worth checking out.